We've sent you an email with a link to update your password.

A password reset email has been sent to the email address on file for your account, but may take several minutes to show up in your inbox. Please wait at least 10 minutes before attempting another reset.

Registering for this site allows you to access your order status and history. Just fill in the fields below, and we’ll get a new account set up for you in no time. We will only ask you for information necessary to make the purchase process faster and easier.

There are four C’s that are used to describe a diamond: cut, color, clarity, and of course, carat. The carat is the standard unit of measurement used to indicate the weight of diamonds and precious gemstones. Since 1913, carat weight has been gauged against the metric system, with one carat equaling 0.2 grams or 0.007 ounces. Carat weight is measured to three decimal points and rounded to the nearest hundredth.

The origin of the word -carat- lies in the Mediterranean region, where carob trees have flourished since ancient times. Ancient civilizations planted and ate carob for centuries, but how exactly are they related to diamonds? Traders quickly realized that carob seeds were uniform in size and weight, which made them perfect for measuring the weight of gemstones. A gemstone would be placed on one side of a scale, and the trader would then add carob seeds to the other side until the scale balanced. The higher the number of seeds on the scale, the heavier the gemstone was, and thus the higher it was priced. One carob seed is roughly equivalent to one modern carat, the word we use today to describe the weight of diamonds. In the Far East, diamonds were historically weighed against grains of rice, resulting in the coining of the term 'grainer'. Today, gemologists still quantify the weight of diamonds in grainers. A four-grainer diamond is equal to one carat. 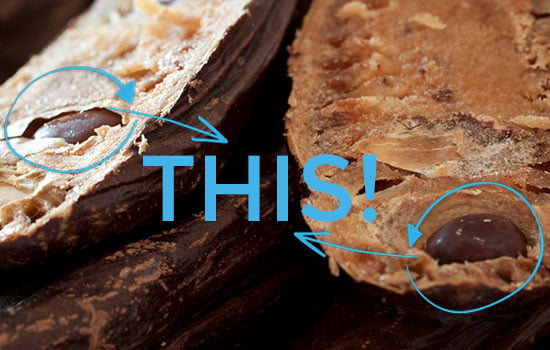 Mined from deep within the layers of the Earth's crust, most rough diamonds are either too small or too inferior in quality to produce the lustrous, polished products demanded in the fine jewelry market. Consequently, the production of a single, one-carat diamond can require the mining of up to one million rough diamonds. The process of finding a larger diamond is even more intensive. The rarity of larger, high-quality diamonds has resulted in significant price escalations between sizes. For instance, a one-carat diamond can command four to six times more than a half-carat diamond. The price of a diamond continues to increase as its size gets bigger and bigger. 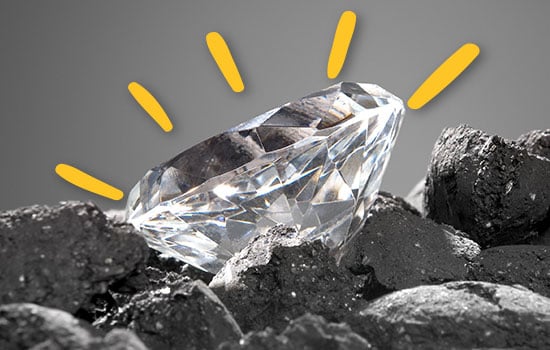 Diamond pricing is determined by carat weight, and broken down in half-carat increments. Therefore, assuming factors like cut and clarity are equal, a diamond weighing one carat will cost more than a diamond weighing slightly less than one carat. However, if the cut and clarity are not equal, it is possible that a diamond with a one-carat weight will cost less than a smaller diamond. For this reason, it is important to consider all of these factors, including the cut, color, clarity, and carat, when choosing a high quality diamond. 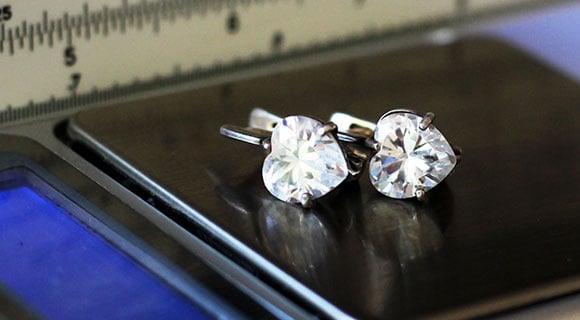 Many people believe that the carat weight is a measure of the diamond’s size, but that’s not exactly true. The carat weight is a measurement of the diamond’s weight. While its carat measurement indicates the weight of a diamond, its length and width measurements indicate the actual physical size, or how big the diamond will appear when viewed from above. Diamonds of the same carat weight can vary in size depending on how they are cut. For example, a one-carat round diamond could measure 5.9 mm in diameter, while another one-carat round diamond could be 6.5 mm wide. Both of these diamonds are the exact same weight, but one is cut with a larger table, making it appear larger than the other. Broader diamonds with larger millimeter measurements create greater visual impact. 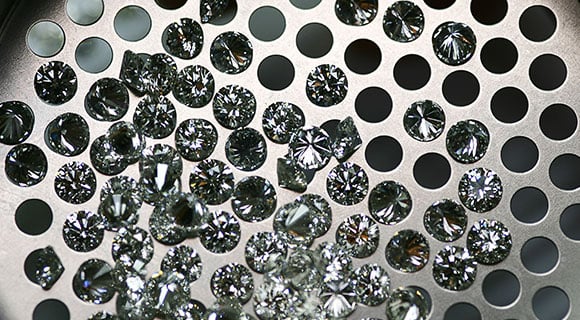 The price of a diamond typically rises as the carat weight increases. If carat weight is the most important factor in your search, consider a diamond with a clarity grade of Slightly Included (SI1-SI3) and a color grade of Near Colorless (G-J). By choosing a slightly lower clarity and color grade, you can find a larger diamond within your budget. 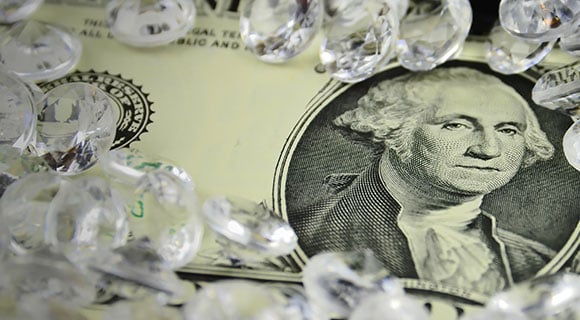 How Does Depth Affect Size?

The carat weight is not the only factor that affects the diamond’s appearance and perceived size. The shape of a diamond may impact how the stone appears when viewed from above. Diamond shapes cut at lower depths will have larger lengths and widths. Shapes like oval or marquise diamonds are elongated, which means they cover more of the finger, resulting in the illusion of a larger size per carat weight. Emerald cut diamonds also look larger than their true size due to their elongated rectangular shape. Other shapes, such as princess or round brilliant, are not elongated, so they may not appear as large in comparison. 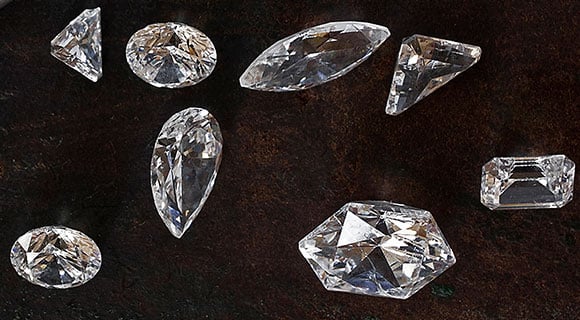 How Does Your Diamond Measure Up?

When choosing a carat weight, be sure to consider the ring size of the wearer. The average engagement ring diamond is 0.75 carats, but the diamond will appear larger on a size-5 finger than it would on a size-9. Take a look at this diamond size chart to get a better idea of how various carat weights will look on your hand. 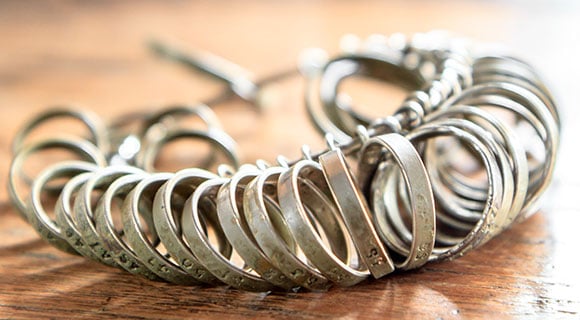 Are Your Options Limited?

Have you already chosen a ring setting or do you have one in mind? If so, you may be restricted to certain diamond shapes and carat ranges. If you want to make sure you that your dream diamond will fit into your setting, then make sure to choose your diamond first. Finding a beautiful setting is easy, but it takes time to find the diamond of your dreams, so this should be the first task on your to-do list. 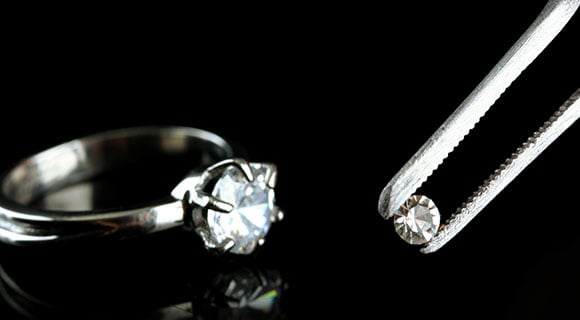 1
Someone purchased a
minutes ago
from